Trending Now
How to Improve Bone Health
Guide to Anti-Aging Peptides
Missed Watching Your Favorite Soap – Watch It...
How to promote your Law Firm?
10 amazing jobs you can pursue with a...
5 Different Ways Independent Companies can Set Aside...
Pharmacology Test Bank – Be More Prepared For...
Note this Before Hiring a Limousine
Diaper Cakes for Centerpieces
Choosing Fashionable High Heels- What You Need to...
Home » Alarm Raised as 19 Babies Vanish From Council Care
News 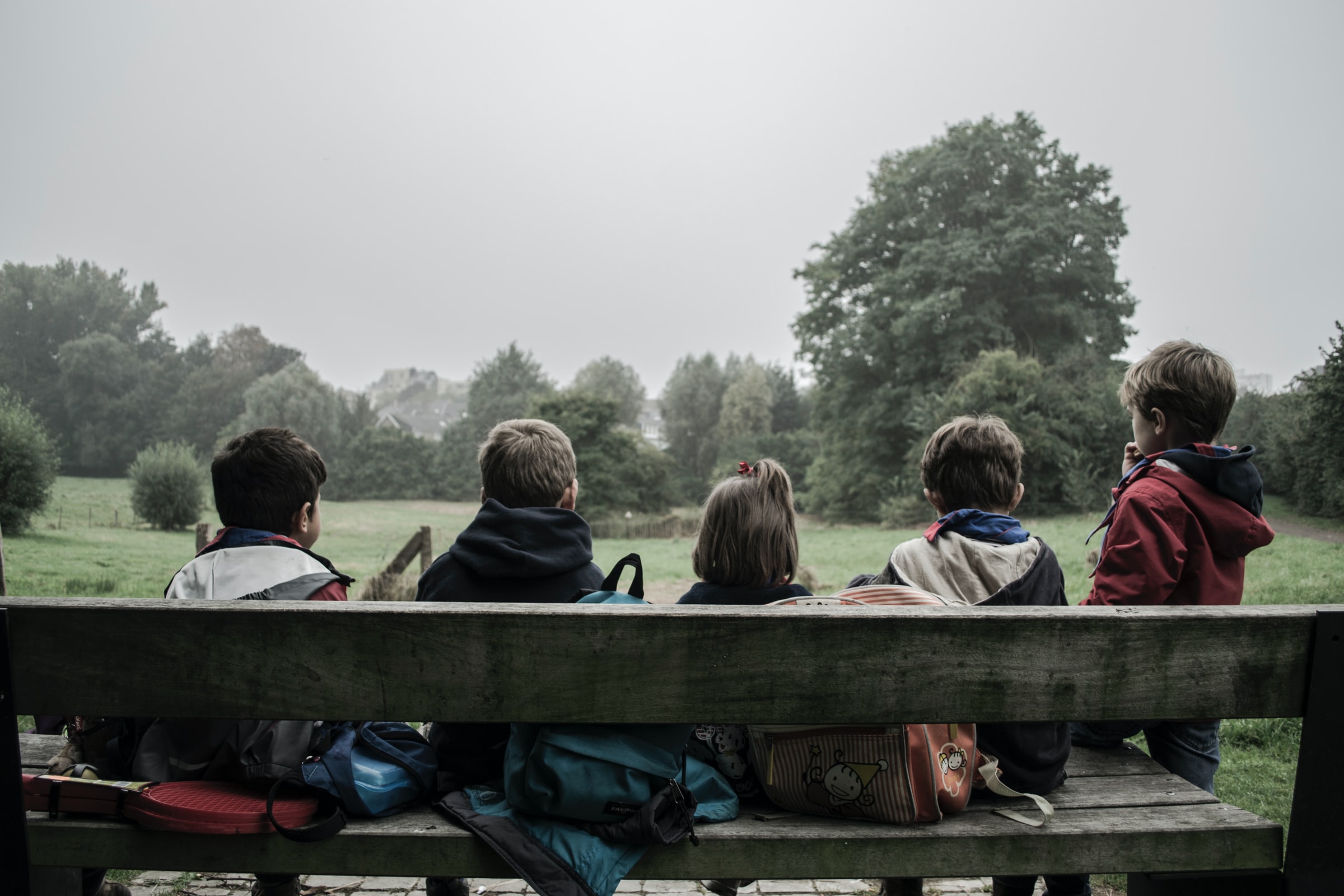 BABIES are among almost 5,000 children who have disappeared from council care in the past two years.

A boy only a few months old went missing nearly two years ago and has not been found. Another 18 babies also vanished, some for months at a time.

Experts described the figures as “alarming” and accused councils of leaving some youngsters at risk from child abusers.

Tom Rahilly, head of strategy for looked-after children at the NSPCC, said: “When children and young people in care go missing it should be no different to when any other child disappears from home. This is very alarming.”

Many disappeared on more than one occasion, with a total of 24,320 cases logged.

Of the 138 councils in England and Wales which responded, 34 provided detailed data showing there were 992 cases of children absent for at least five days, 34 missing for at least six months, and eight for more than a year.

While the vast majority were teenagers, those who disappeared included six toddlers and dozens of children aged 4-9.

“For very young children it can be because … the parent chooses to remove them without going through the full and correct process.”

In other cases, teenage mothers in care abscond with their children.

A growing problem is the disappearance of children placed in care homes far from where they grew up.

In Kent, 458 children went missing on a total of 2,623 occasions — the highest number of any local authority.

They included a one-year-old girl missing since July 2019.

In Nottinghamshire 215 children disappeared and in Hertfordshire the figure was 209.

In Norfolk a five-year-old boy was missing for almost two years and a baby boy who vanished in January 2020 is yet to be found.

Each of the councils said it was working hard to deal with the problem. The Department for Education said it had improved guidance to councils.

The Role of IT in Business